We help working adults return to school, finish their degree or certificate, and unlock opportunity for the future of our region.

Our mission is to create opportunities, and access to adults in the San Antonio region in order for them to succeed in earning a college degree or high-quality certificate.

The Upgrade team operates under our core values of; Communication, Integrity, Excellence, Respect, Innovation, and Teamwork 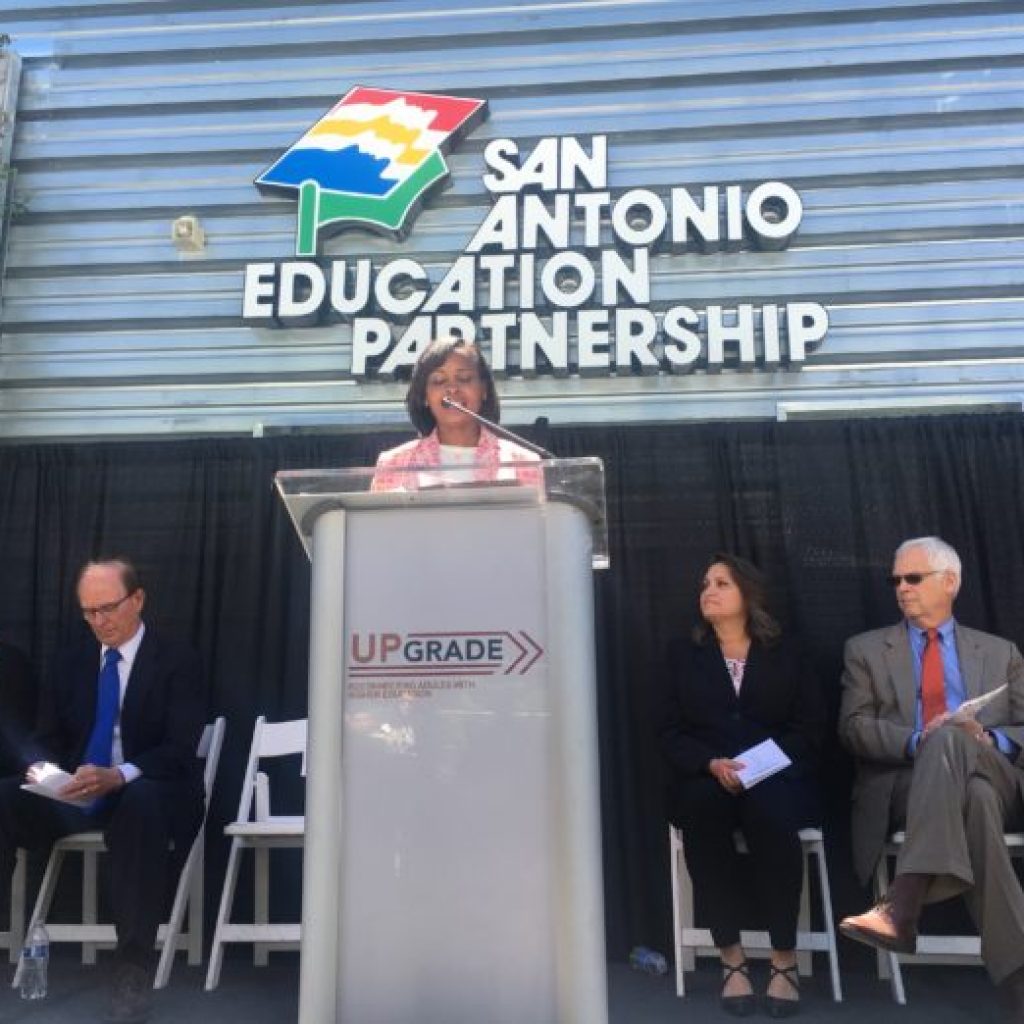 An issue of economic and educational inequality was highlighted in a 2015 report, which identified 285,000 adults in Bexar County with some college credit, but no degree. With the help of The Graduate! Network (TG), a national network connecting adults to degrees and certificates, was recognized as an evidence-based practice for supporting adult learners. With twenty-one other sites around the country

TG provided funding for a consultant to begin creating the foundation and partnerships for Upgrade. Partnerships were created with higher education partners as well as with local elected officials, businesses, and community-based organizations. Later, it was determined that Upgrade would be the first and only Graduate! Network affiliate in Texas as the fourth program of the San Antonio Education Partnership. Upgrade was officially launched in April of 2017 and is housed in cafécollege. 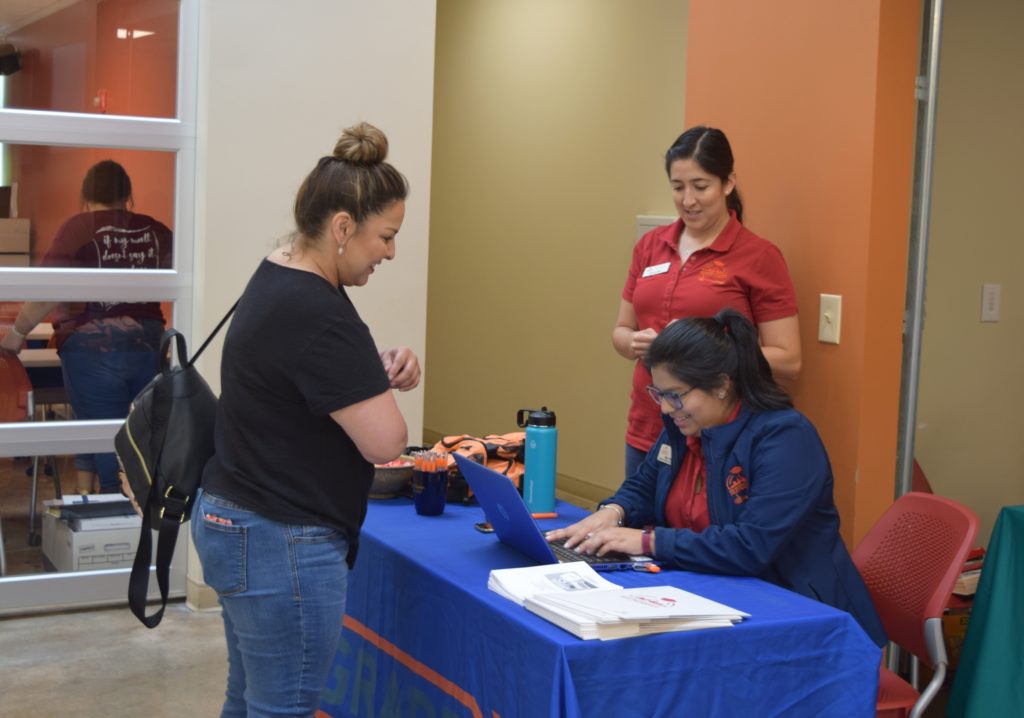 By 2020 65% of all jobs will require a college education. However, nearly 300,000 adults in the San Antonio area have begun college and obtained some credit, but do not have a degree or certificate to show for it. This represents both an economic development challenge and an opportunity for our community.

How We Do It

We coach working adults as they evaluate options and identify educational opportunities, match their goals with a post-secondary learning program and return to school. Upgrade’s services are free and our advisor not only helps you get back into school, but we will also be available to support you throughout your education. 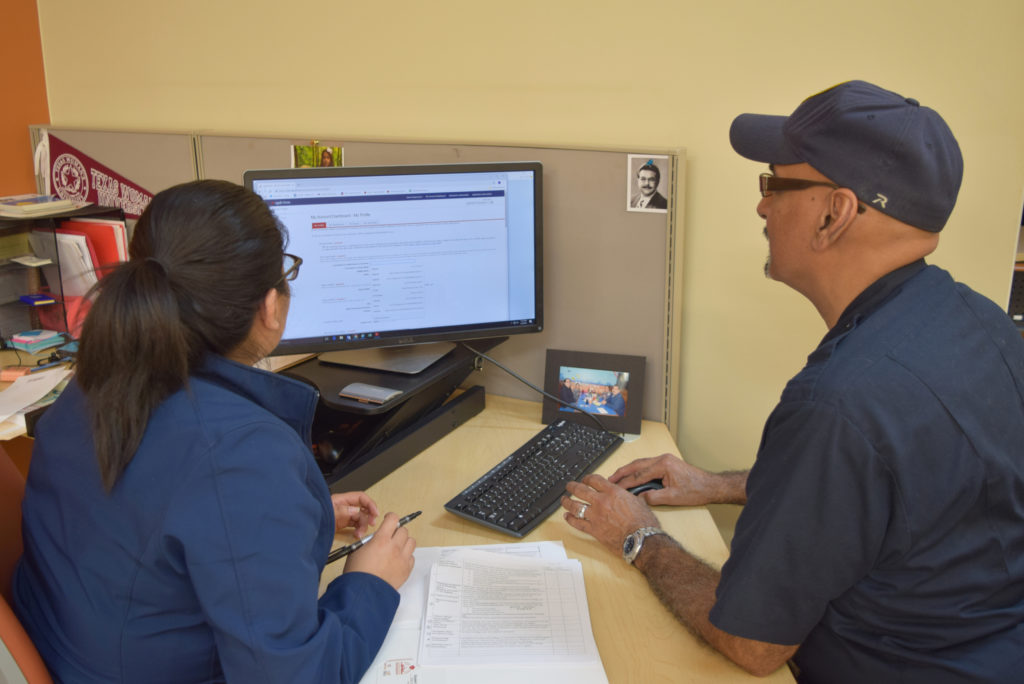 I want to Complete my degree